The Urge to Rewrite Literary History. Why?

Recently, The Guardian featured an article stating that the division of the American Library Association voted to remove the American author, Laura Ingalls Wilder, from a major children’s book award over concerns about how the author portrayed African Americans and Native Americans in her books, The Little House on the Prarie series, eight books published between 1932 and 1943. 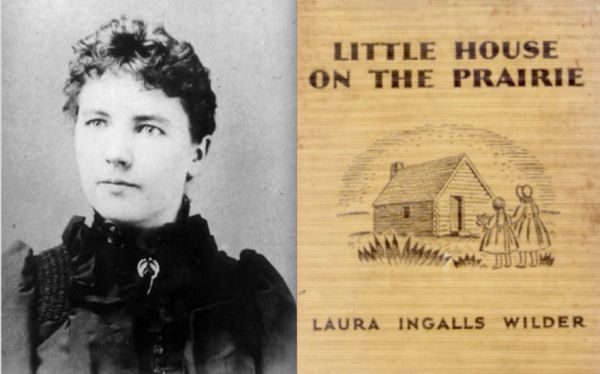 Laura Ingalls Wilder, autor of The Little House of the Prairies-series.

These books made a huge difference to me personally, to me as a reader.

Here’s the thing. The Little House on the Prairie-series was what got me into Literature. I was 12 years old and hooked. I remember spending practically all summer virtually disappearing into the Ingalls universe. I read the books over and over again, I went to the local library and borrowed books about the books, about Laura, Manzo and their daughter, Rose. The books made me curious about American history, Native American culture – and with it European imperialism. For years on end, I watched the Hollywood-violin-playing-Landon interpretation on TV and compared the series to my own ideas of Laura’s life on the frontier. Imagination versus screen reality. Her books and stories made me ask questions. 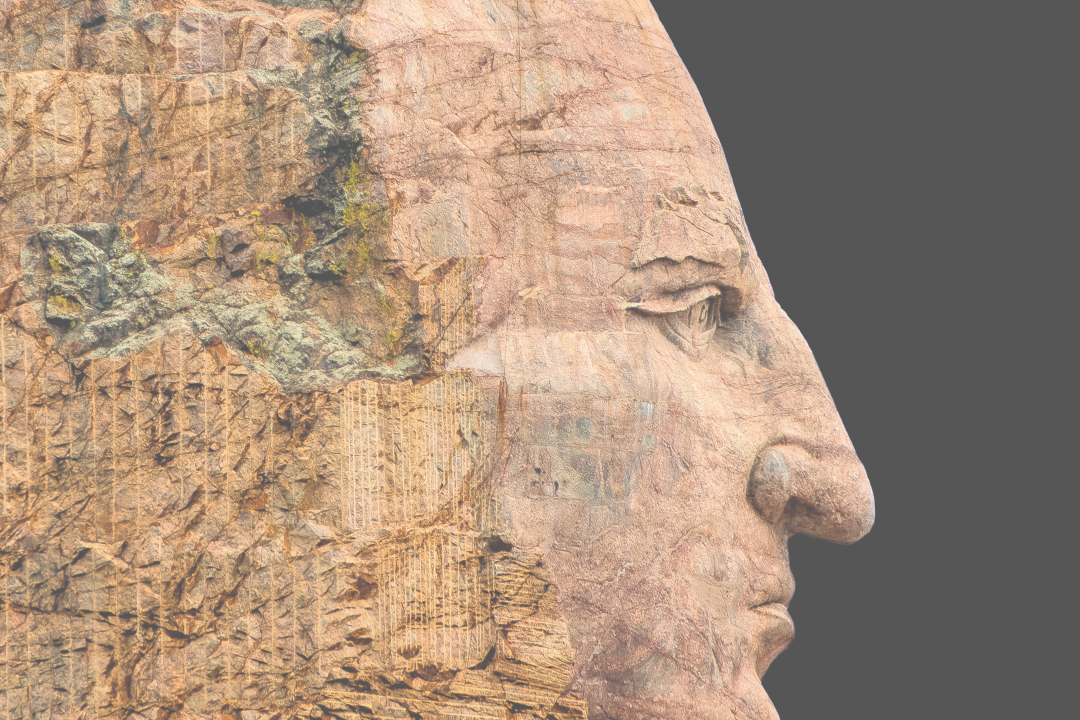 I have to say I’m more concerned about the tendency in our culture to rewrite literary history, because we (as grown-ups) are uncomfortable around the political incorrect.

Today, as a grown-up academic specializing in postcolonial readings of Children’s Literature, I see how things have come full circle. These books made a huge difference to me personally, to me as a reader. And although I’m not indifferent to the potential offense in a modern interpretation of what may be read as political incorrect statements, I have to say I’m more concerned about the tendency in our culture to rewrite literary history, because we (as grown-ups) are uncomfortable around the political incorrect. If we change literary renditions of historical eras, we risk raising a generation of readers that never ask questions, that cease to explore the body of knowledge about that which came before.

That would be a sad, sad day for the imaginarium ✨

I am Raising A Reader!

“Quite at Leisure:” Confessions of a Re-Reader