In the spring of 2014 I was writing my thesis on genre theory and stereotyping in classic, British Children’s Literature. I also worked part-time as Digital Editor at Gyldendal Education. It was an intense period of deep thinking, hard work and a lot of procrastination. I had recently discovered the wonderful world of TED-talks and their website was where I got my daily Netflix fix. Ideas on display, it was absolutely fab!

And then one day, Chiamanda’s talk on stereotypes and the danger of the single story came up and I remember spending an entire afternoon watching and re-watching her talk, because what she said was so true, but also because her eloquent argument emphasized exactly what I was arguing in my thesis – that stereotypes (and the act of stereotyping) are not innocent no matter how you explain it. It’s a simplification with profound impact because it both makes and shapes the lenses through which we see and interact with the world. And if we let our judgements rely on the single story only, we’re missing out on so many nuances. The world is so beautiful & colourful. We should celebrate that rather than narrowing down our mindset to the one-sided perspective. The risk? We might learn something new! 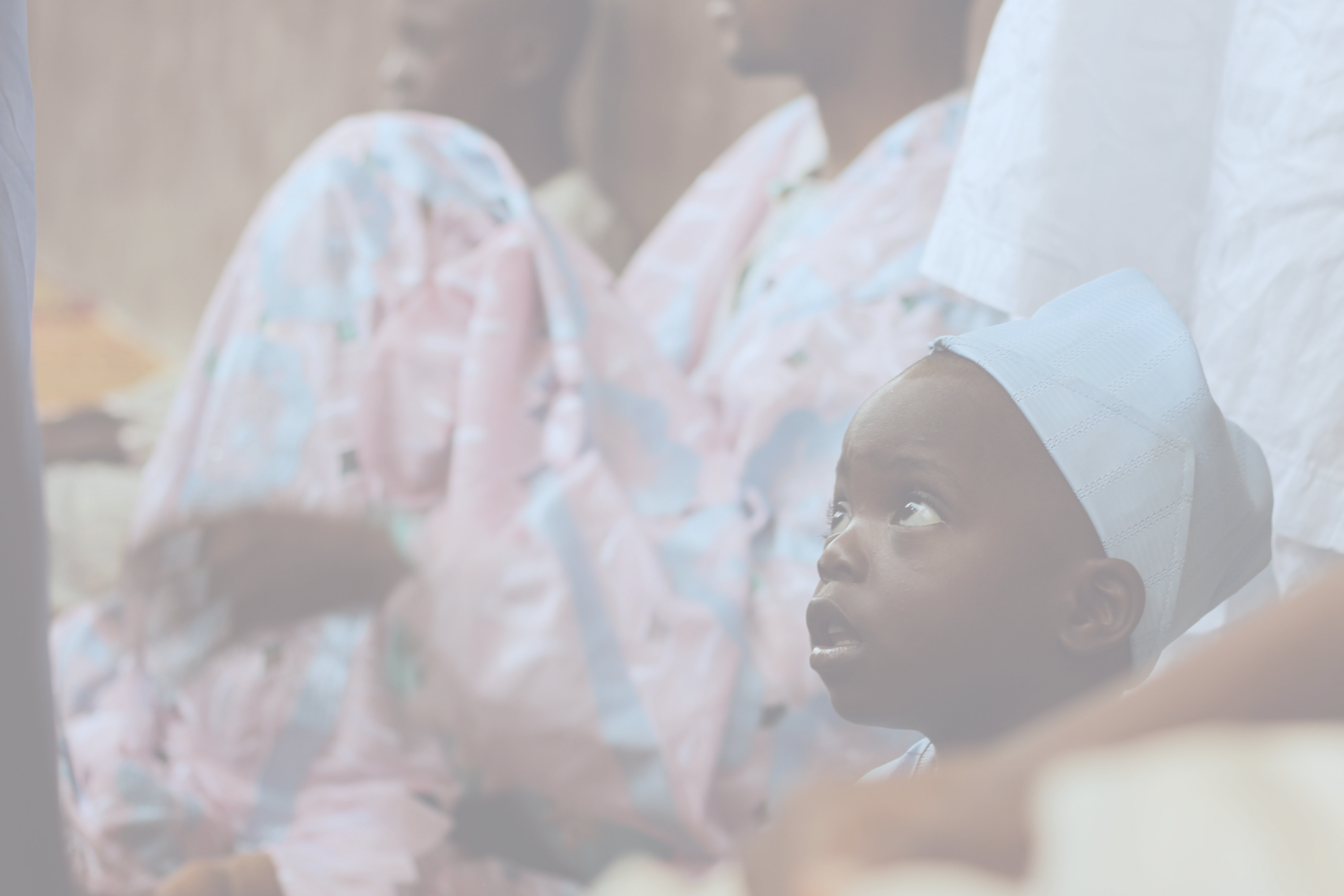