A few years back, a close colleague recommended a book called Daring Greatly. Our talk over lunch was on independency and standing up for your beliefs and pursuing your dreams. I tried googling this book, but I couldn’t remember the name of the researcher, but I remember it had something to do with Theodore Roosevelt’s man in the arena-quote. 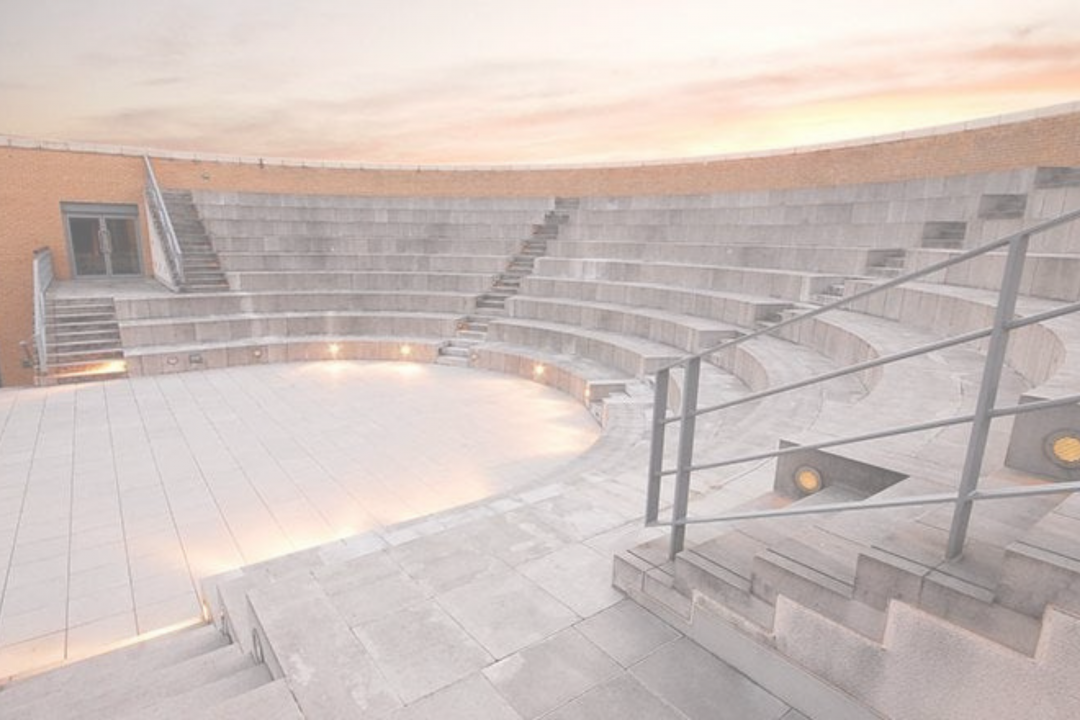 It is not the critic who counts; not the man who points out how the strong man stumbles, or where the doer of deeds could have done them better. The credit belongs to the man who is actually in the arena, whose face is marred by dust and sweat and blood; who strives valiantly; who errs, who comes short again and again, because there is no effort without error and shortcoming; but who does actually strive to do the deeds; who knows great enthusiasms, the great devotions; who spends himself in a worthy cause; who at the best knows in the end the triumph of high achievement, and who at the worst, if he fails, at least fails while daring greatly, so that his place shall never be with those cold and timid souls who neither know victory nor defeat.
– Theodore Roosevelt.

I clicked on to her website,  watched the TED-talks and then subsequently read all of her books. Hooked. I was smitten with her honesty, wit and intelligence and the insistence on wholehearted living, joy & authenticity. In daring to be vulnerable and letting ourselves be seen – even in our professional lives – we open up a space of possibility and creativity, where courage is contagious & collaboration builds connection as well as innovative solutions. I highly recommend her books & talks.

“Owning our story can be hard but not nearly as difficult as spending our lives running from it. Embracing our vulnerabilities is risky but not nearly as dangerous as giving up on love and belonging and joy—the experiences that make us the most vulnerable. Only when we are brave enough to explore the darkness will we discover the infinite power of our light.”
― Brene Brown